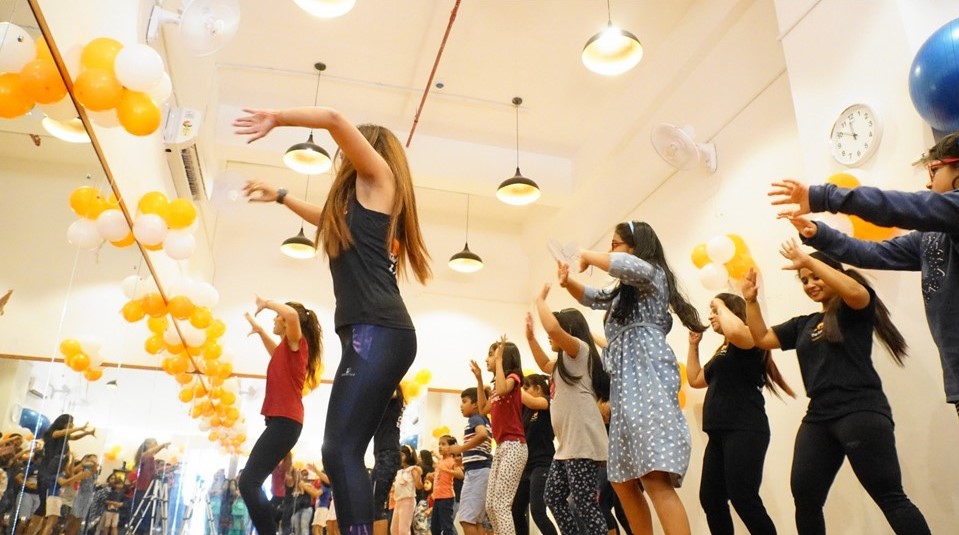 Strong workout designed to strengthen the heart and the lungs. Workout with music and choreography along with pace modification. 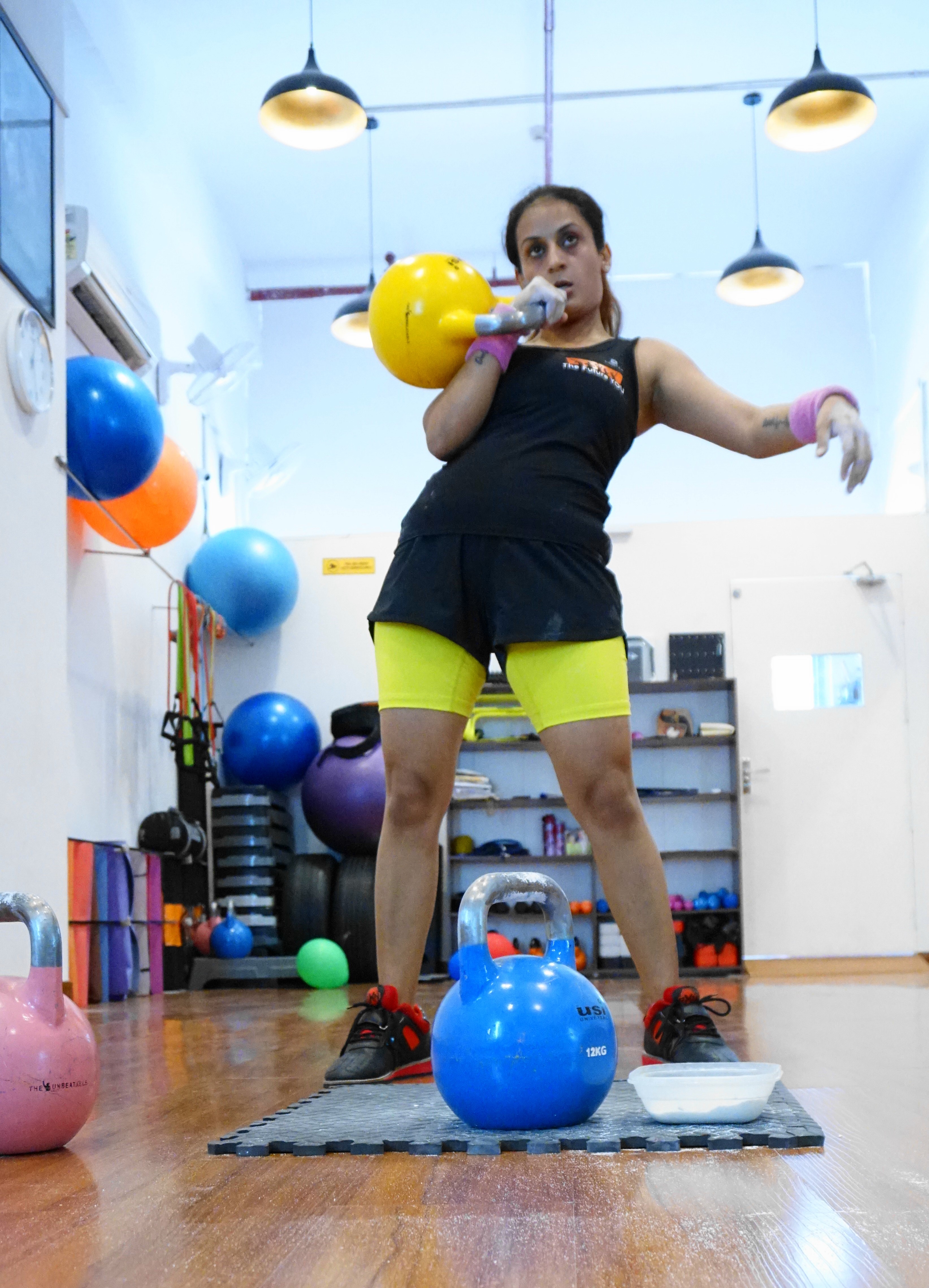 At the most basic level, functional fitness refers to exercises that improve daily activity.

Functional training attempts to adapt or develop exercises which allow individuals to perform the activities of daily life more easily and without injuries.In the context of body building, functional training involves mainly weight bearing activities targeted at core muscles of the abdomen and lower back.In rehabilitation, training does not necessarily have to involve weight bearing activities, but can target any task or a combination of tasks that a patient is having difficulty with. Balance training, for example, is often incorporated into a patient’s treatment plan if it has been impaired after injury or disease. 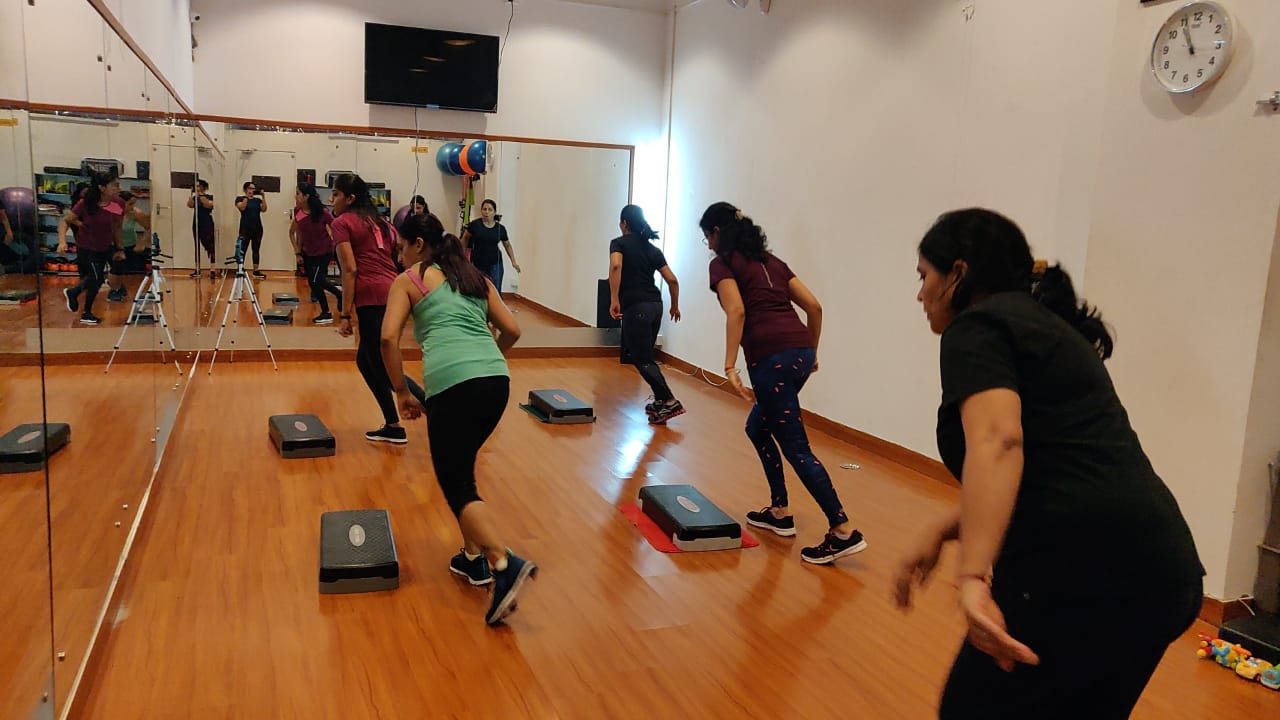 Aerobics involving choreography using step board and using the music and choreography to set the tempo and pace to help burn fat and calories. 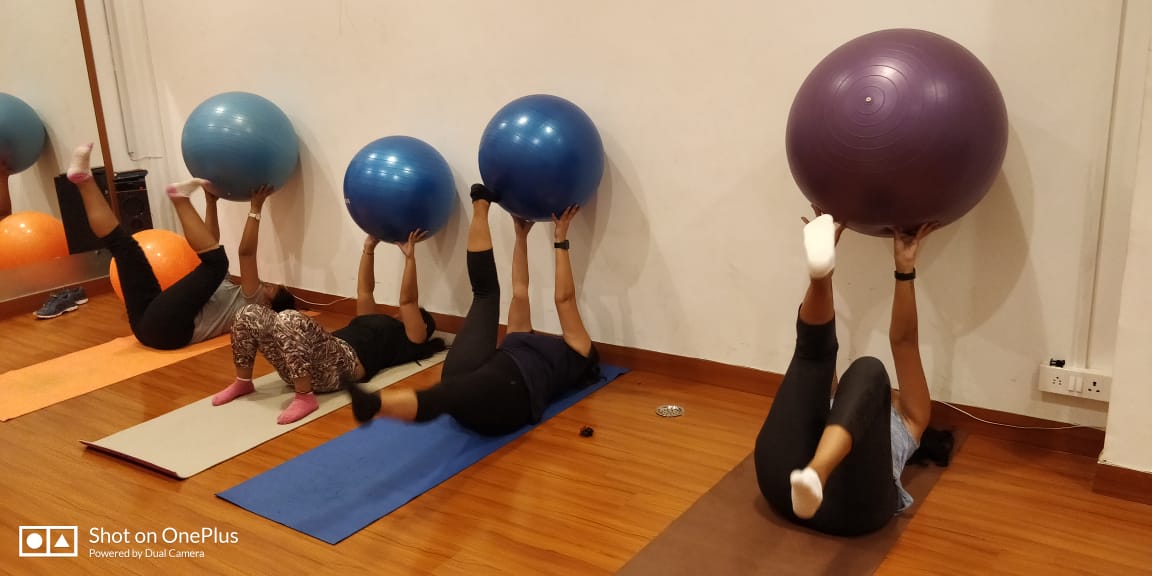 Body conditioning classes provide whole body workouts that focus equally on strengthening exercises, aerobic exercise and endurance. They often involve floor work on exercise mats and the use of free weights or other implements. 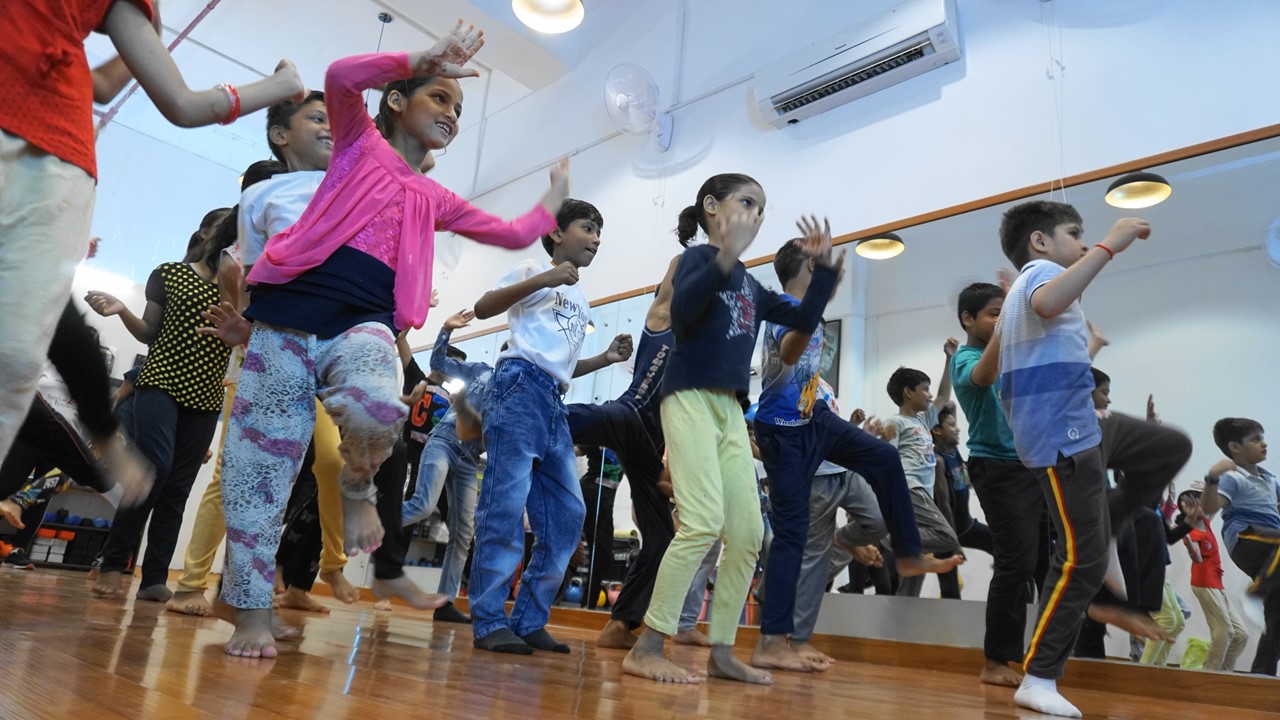 Come Summer break or long holidays, the kids have not much to do. With the increasing pollution levels and thanks to technology, our kids are confined to indoors glued to ipads or television. Here we bring in fun activiies like, Zumba, fun aerbocs, fun activities to keep them entertained and also keep them healthy and fit 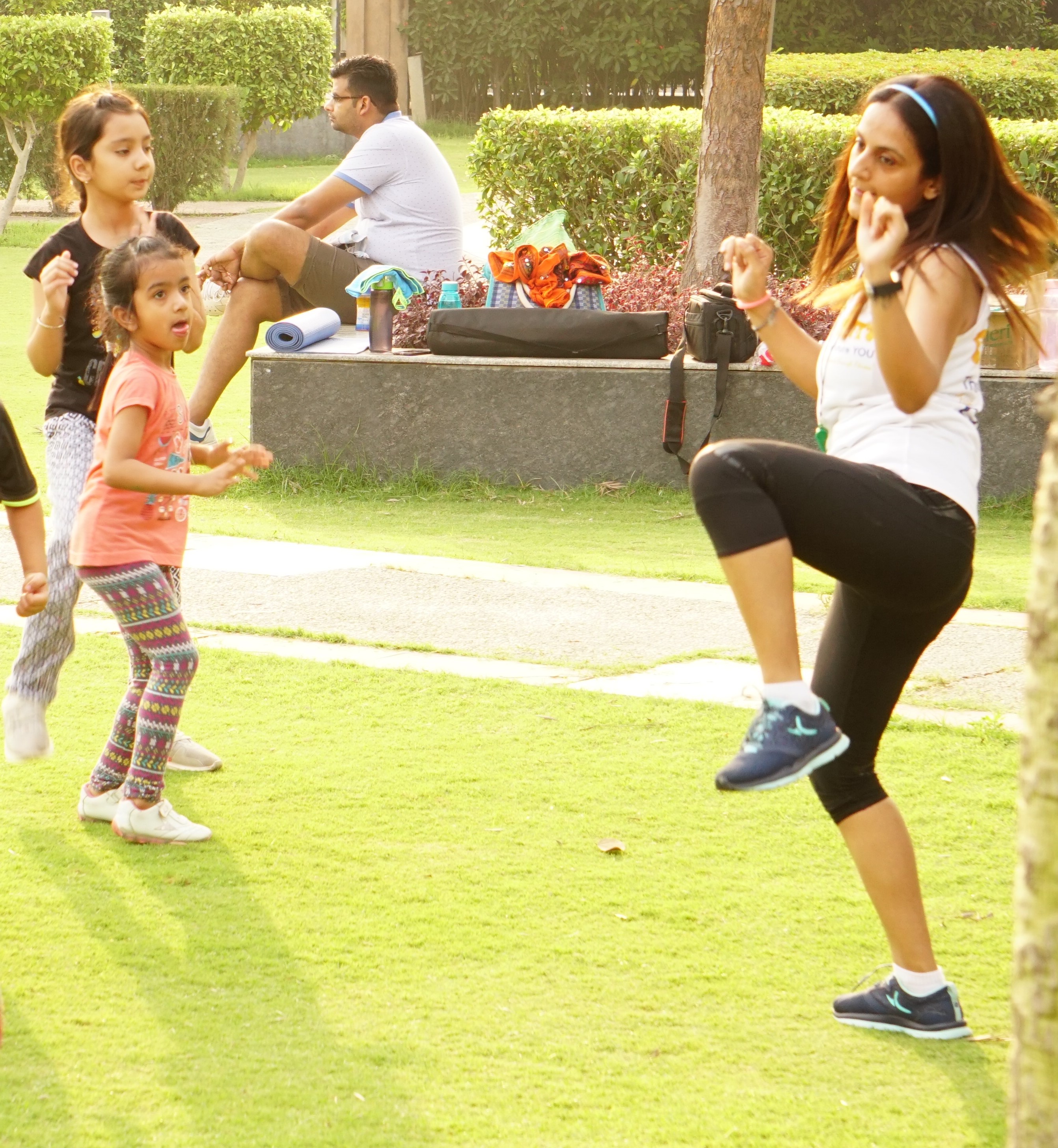 Zumba is an exercise fitness program created by Colombian dancer and choreographer Alberto "Beto" Perez during the 1990s. Zumba is a trademark owned by Zumba Fitness, LLC. 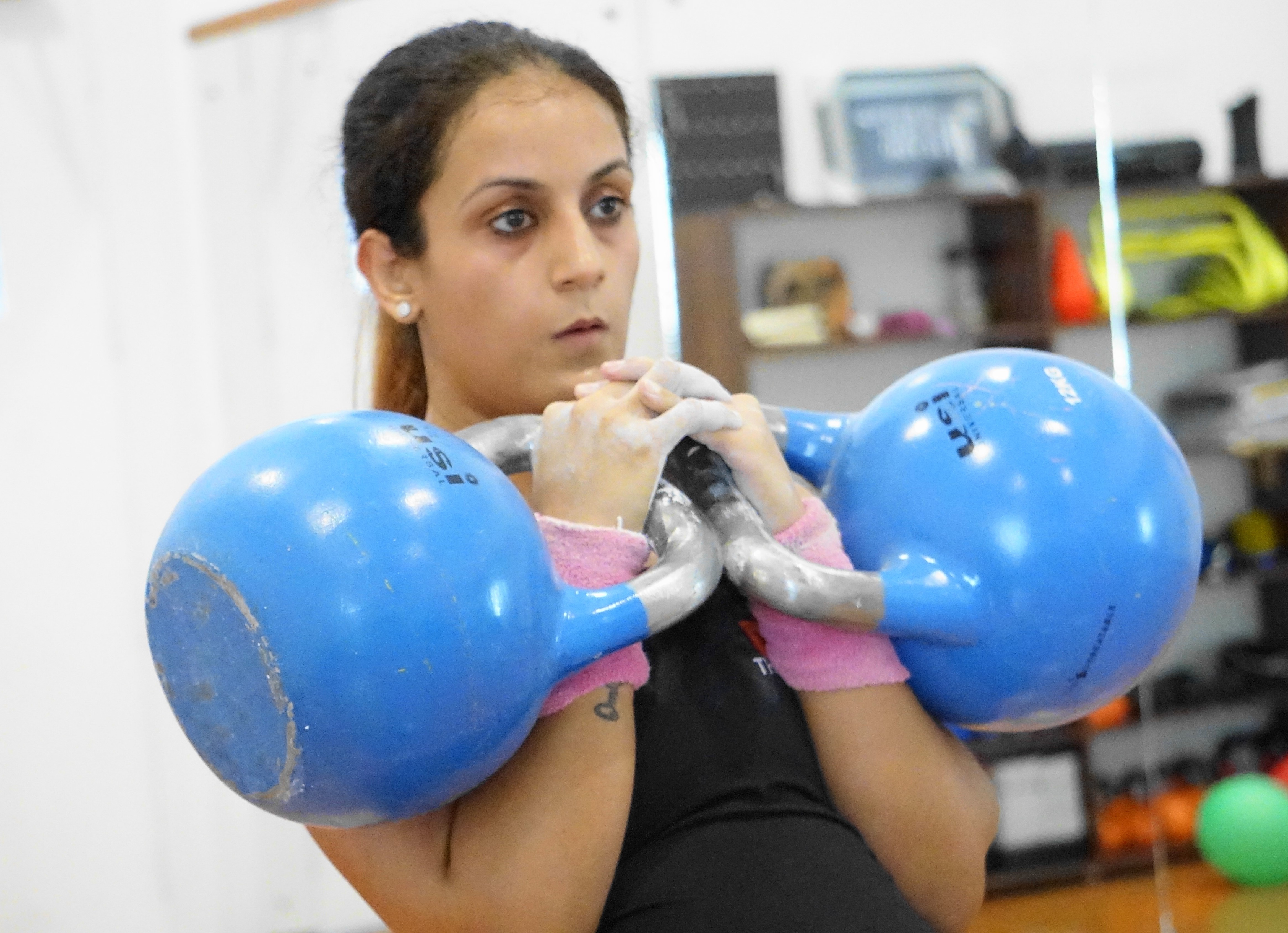 The Kettlebell is a cast-iron or cast steel weight (resembling a cannonball with a handle) used to perform ballistic exercises that combine cardiovascular, strength and flexibility training.[1]

They are also the primary equipment used in the weightlifting sport of kettlebell lifting.

Kettlebell sport is a unique endurance sport and traditional long slow distance (LSD) training is definitely a staple to build a strong aerobic base. 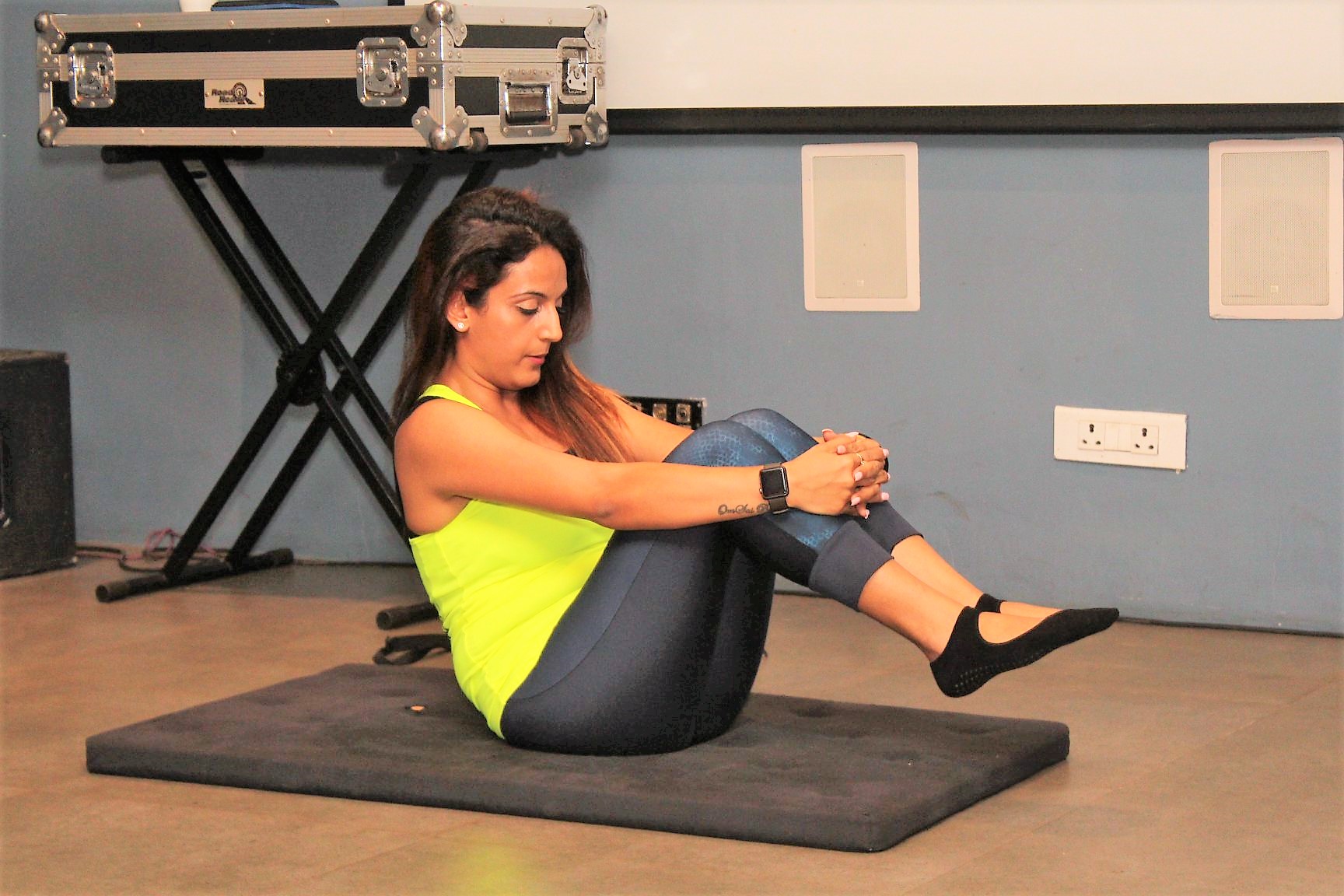 A system of exercises , designed to improve physical strength, flexibility, and posture, and enhance mental awareness, physical conditioning involving low-impact exercises and stretches designed to strengthen muscles of the torso. 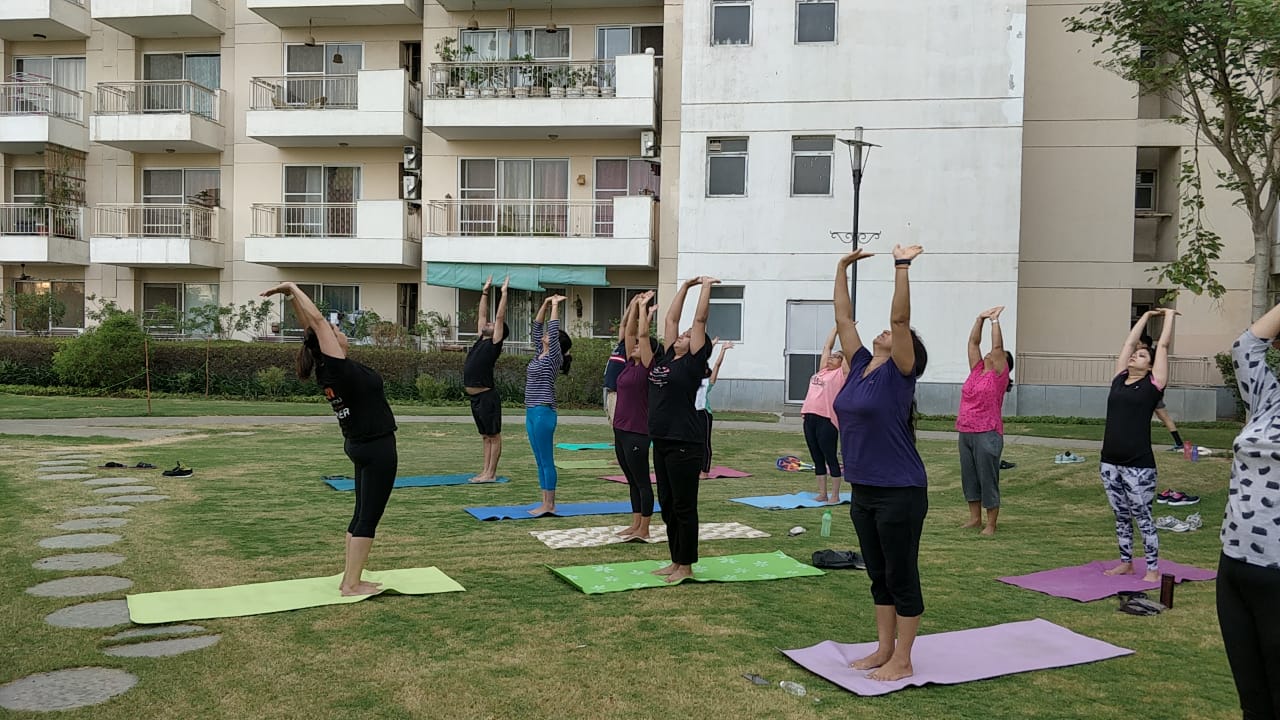 Yoga is a group of physical, mental, and spiritual practices or disciplines which originated in ancient India. Yoga is one of the six orthodox schools of Hindu philosophical traditions.There is a broad variety of yoga schools, practices, and goalsin Hinduism, Buddhism, and Jainism.The term "yoga" in the Western world often denotes a modern form of Hatha yoga, yoga as exercise, consisting largely of the postures called asanas. 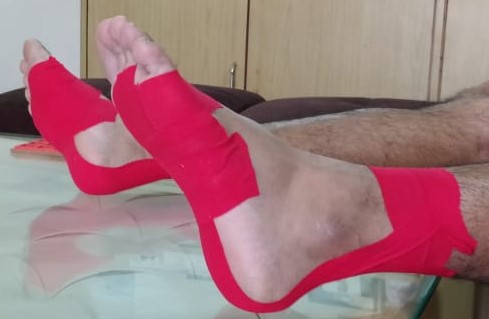 The Kinesio Taping® Method is a definitive rehabilitative taping technique that is designed to facilitate the body’s natural healing process while providing support and stability to muscles and joints without restricting the body’s range of motion as well as providing extended soft tissue manipulation to prolong the benefits of manual therapy. 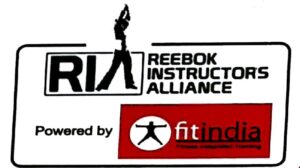 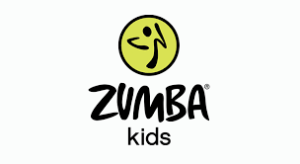 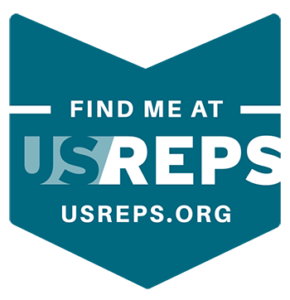 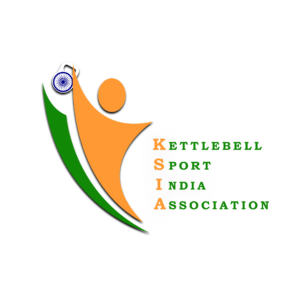